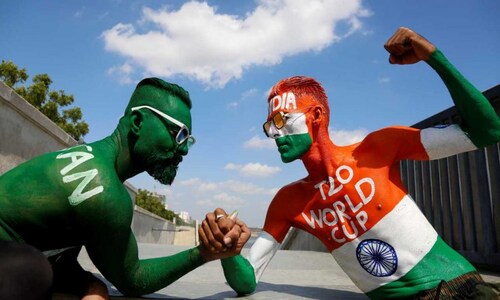 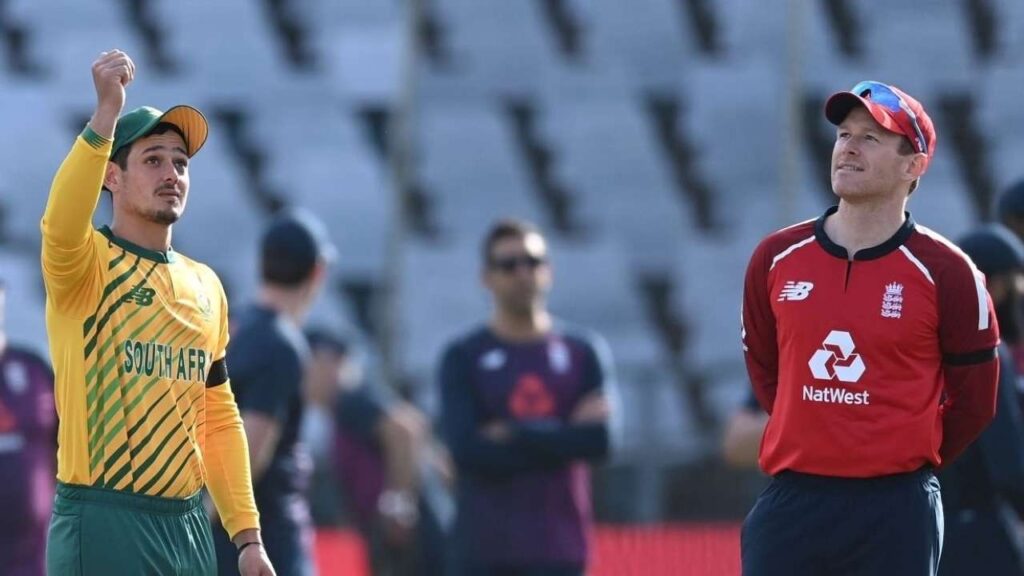 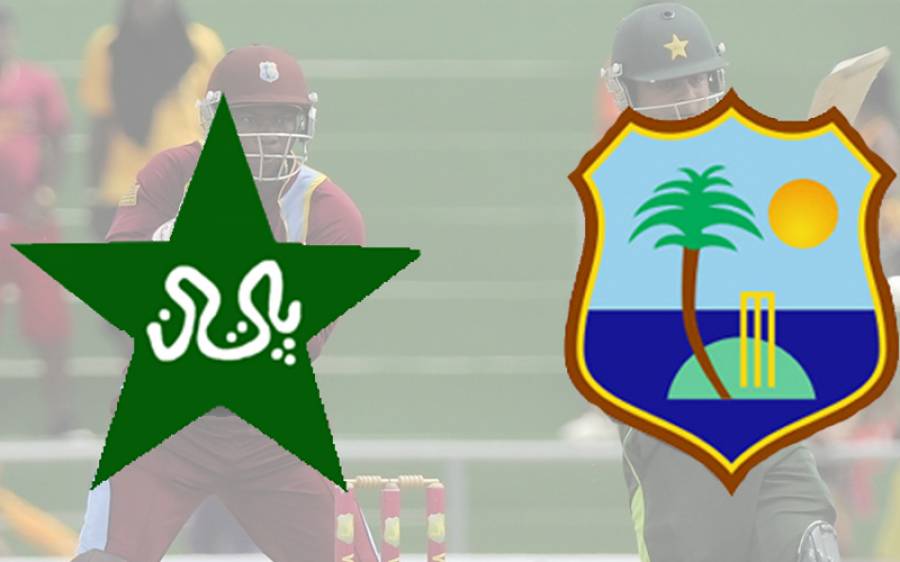 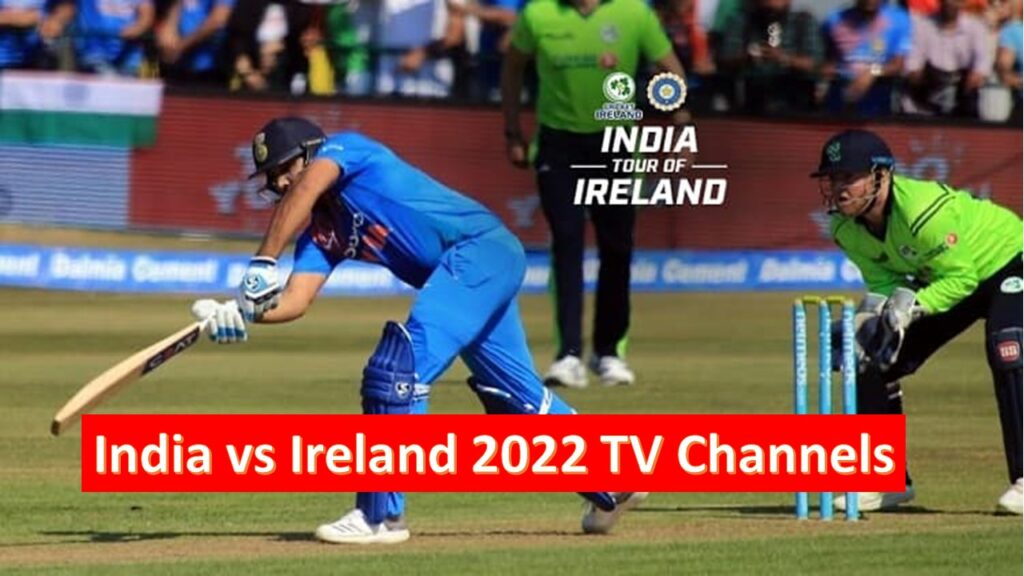 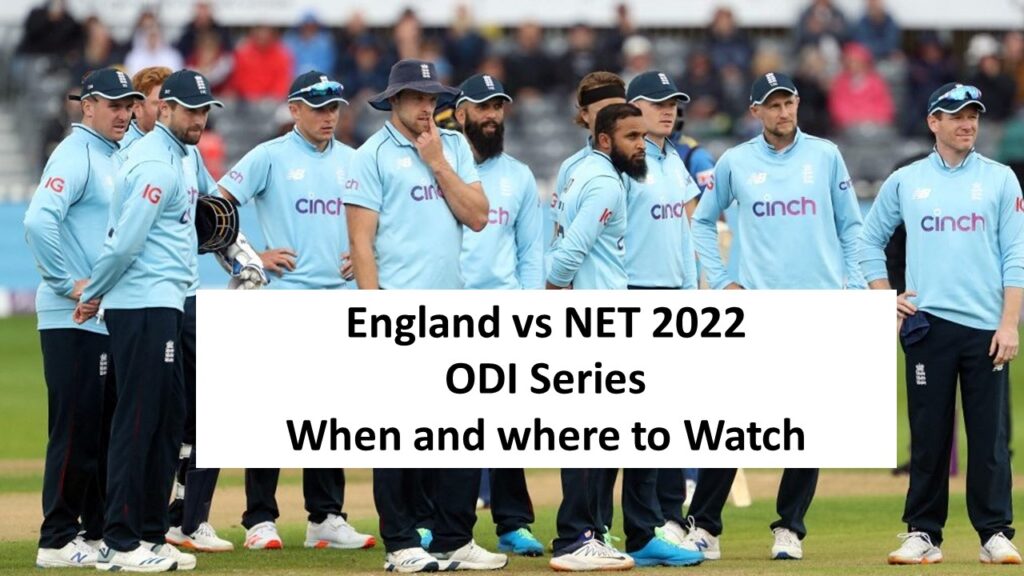 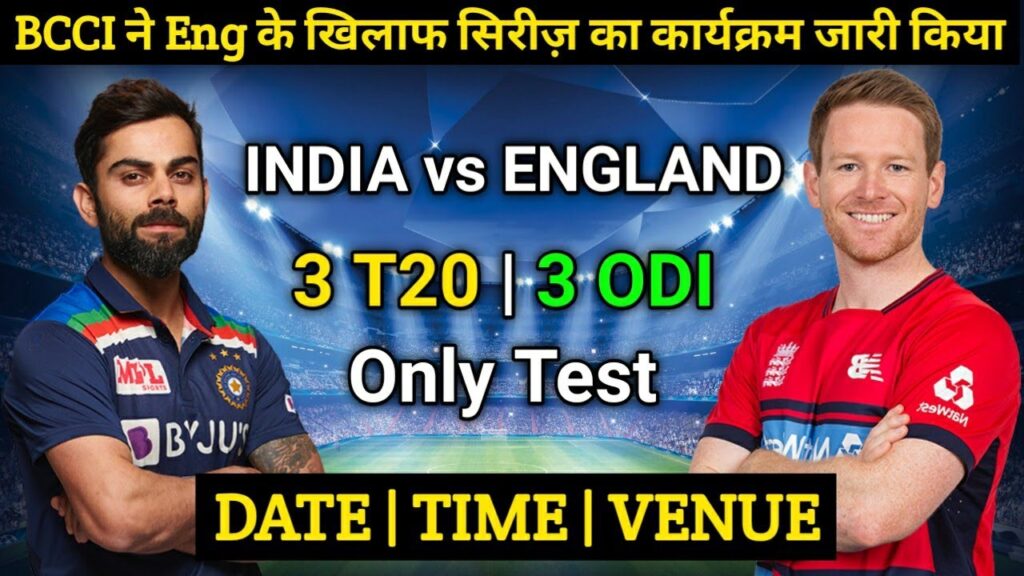 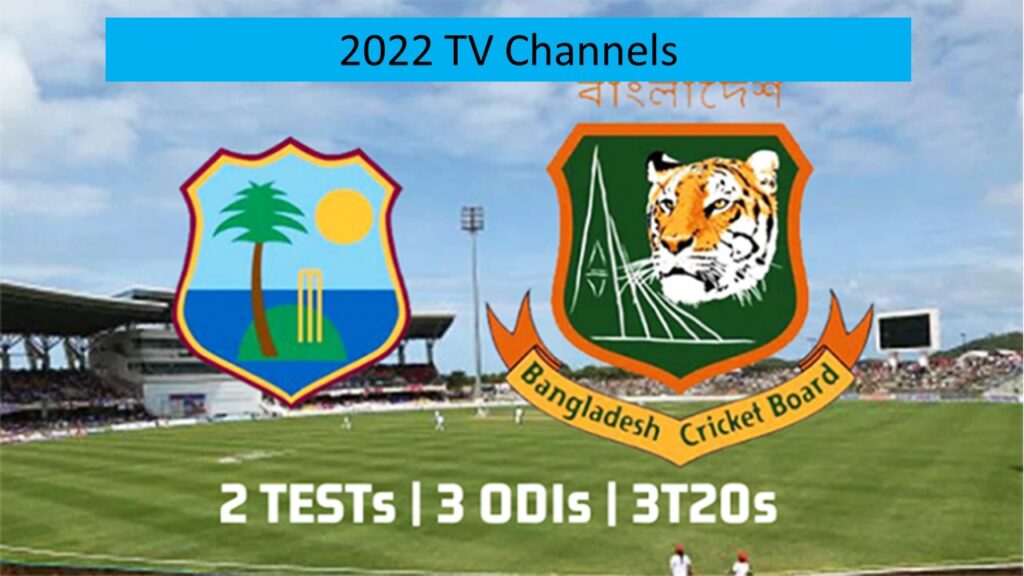 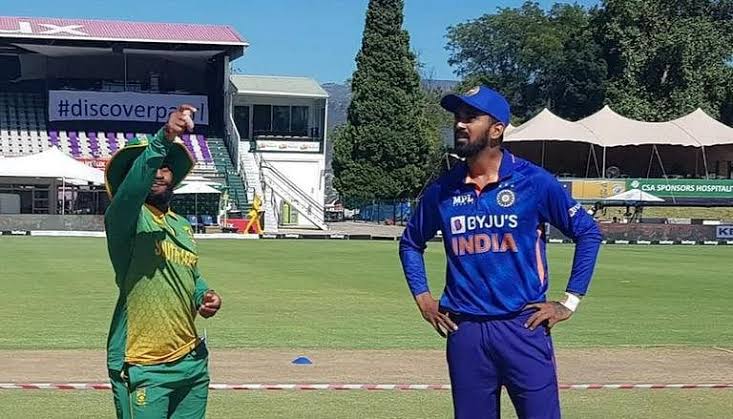 After IPL , this is first series of India and South Africa. Both teams Many players played together with this time when you represent yourself country. India and South Africa will play 5 T20 matches series.  Many Indian players are resting like Rohit Sharma , Virat Kohli , Muhammad Shami , Jasprit Bumrah and KL […] 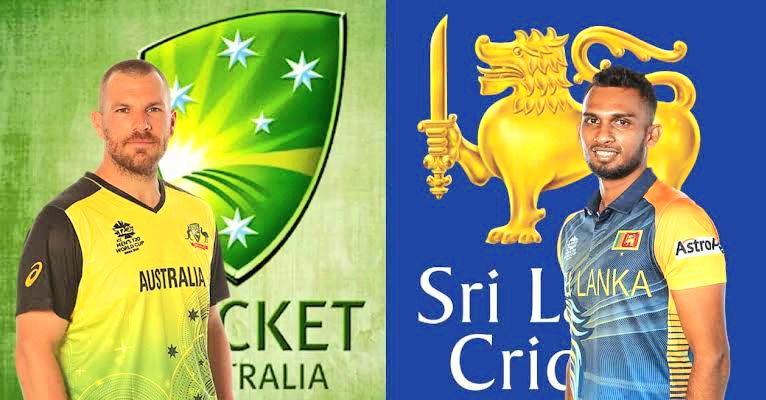 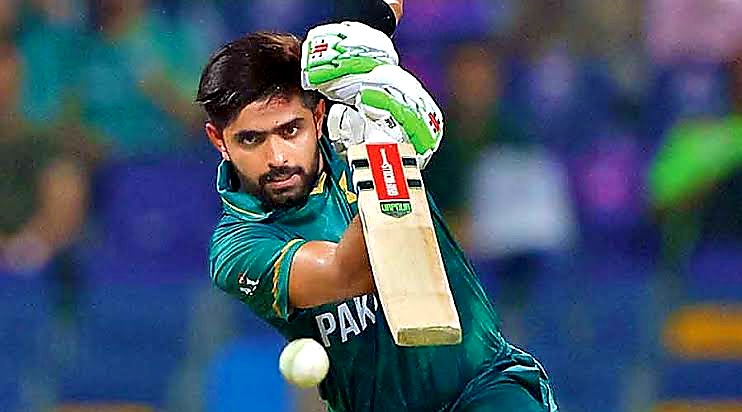 Pakistan cricket team all formats captain Babar azam is close to achieving another goal as he needs 202 runs to complete 10,000 International runs in All formats. Babar Azam has the best chance to achieve his goal by scoring 3 runs against West Indies at Multan cricket stadium. PAK vs WI 2022 Schedule 1st ODI […]